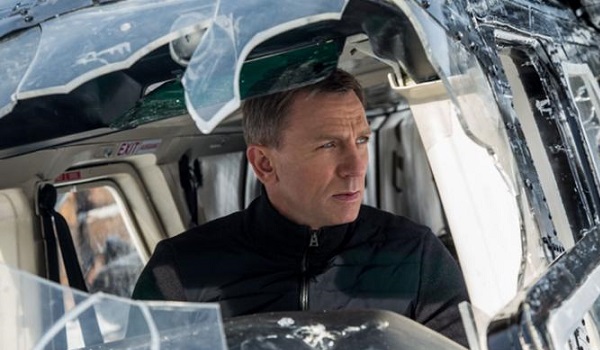 - There's a ton of mainstream goodwill following the commercial and critical hit that was Skyfall. That's bound to help Spectre get off to a great start.
- Christoph Waltz as a Bond villain sounds like a winning combination to us.
- After a lackluster summer, Sony has a lot riding on this one and an aggressive marketing campaign is sure to happen.
- Reactions on Facebook and Twitter to the trailers have been positive.

- If fans label the film as "not as good as Skyfall" that could hinder grosses.
- The impact of Star Wars anticipation could be felt pretty early in November.
- Opening against The Peanuts Movie won't be easy. Families with young children may skip Spectre in order to take the whole family to the movies.

Check out our predictions for this film and others in the table below.