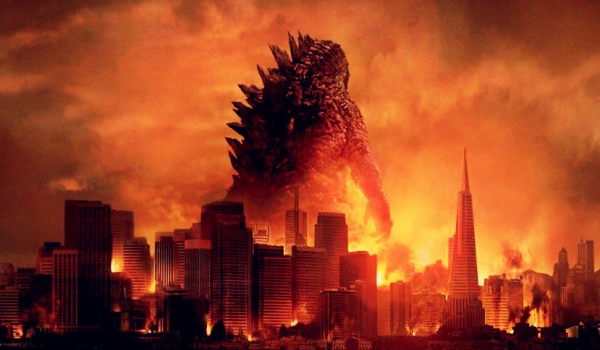 Tuesday Morning Update: Godzilla continued to tear up social media on Monday as it raked in just over 40,000 tweets on the day to give it the third largest Monday before release on the year behind Captain America: The Winter Soldier and Divergent. The last Godzilla film in 1998 was widely panned by critics and audiences alike but this time out it is securing positive reviews all around which is greatly helping both its numbers and sentiment. By comparison, Pacific Rim had just 5,898 tweets its Monday before release while Prometheus had 8,263. I take the big number with a large grain of salt since Godzilla has a much larger international appeal than both Pacific Rim and Prometheus did, not to mention that many people are piling on their opinions since it is following in the footsteps of such a thoroughly panned adaptation 16 years ago. Regardless this is a most decidedly positive showing to start the week. The leapfrogging at the box office will almost but positively continue this weekend as the crown will be in its lap barring unlikely disaster.

The counter-programming offering this weekend is Million Dollar Arm, a feel good family-friendly baseball movie which Disney hopes will resonate with audiences looking for something more heart-felt and less violent than Godzilla or The Amazing Spider-Man 2. By comparison, Trouble With The Curve had 1,199 tweets its Monday before release, Moneyball had 3,004 while Draft Day had 1,094. The wild card here is that the film's story involves cricket, a sport unknown to a vast majority of North Americans but massively popular in the rest of the world. This has boosted its tweets significantly and raised its awareness, especially in India, the United Kingdom and Australia. The overseas tweet influx won't help it opening day stateside however, especially since it seriously lacks star power. Still, the Disney marketing engine has scored many times in the past with feel good sports movies so I'm not going to discount its chances just yet.