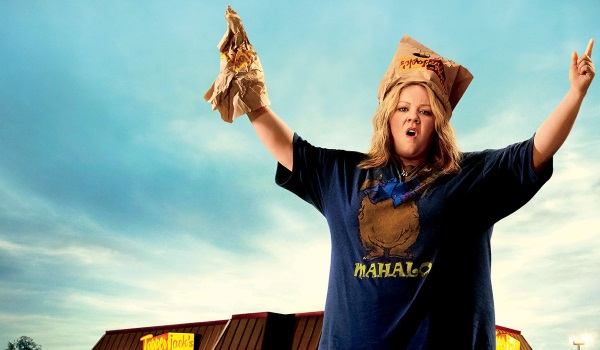 Wednesday Morning Update: Deliver Us From Evil continued atop the new openers for Tuesday as it raked in 6,803 tweets, up 43% from Monday's 4,768 tweets. By comparison, Paranormal Activity: The Marked Ones had 19,491 the day before its release, Oculus had 11,210 and The Quiet Ones had 1,992. The numbers here are decent but not overwhelming. It does have Eric Bana and his draw working for it which is something that none of my comparisons had (star power that is) and should give it a decent bump in numbers. High teens give or a take a couple million could very well be possible over the five day period.

Tammy again was second amongst the new openers on Tuesday 6,353 tweets, up another 100%+ from 2,865 tweets on Monday giving it its second 100+% increase. As I mentioned last column the film does have some issues with its common name and picking out relevant tweets, but this was something many of McCarthy's recent films at the box office have also suffered with to varying degrees (The Heat, Identity Thief and Bridesmaids I'm looking at you). The film has now become McCarthy's biggest buzz-getter on Twitter pre-release (for films where she is in the lead role at least) and all signs point to huge things over its opening five days. High $30 millions to low $40 millions by Sunday seem to be possible.

Earth To Echo rose a further 62% to 3,416 tweets, up from 2,107 tweets on Monday. Very nice gain once again here for the film which is looking more and more like a viable alternate to the other films in the marketplace. The comparison that comes to mind the most here is Super 8 which had 7,861 tweets the day before its release. Given the levels here I'd say this has a decent shot at mid-teens for the five day period. While that might not break any records, considering that it is a low budget film to begin with it could end up being very lucrative for its backers.

Tags: social-media-trends, Deliver Us From Evil (2014), Earth To Echo, Tammy