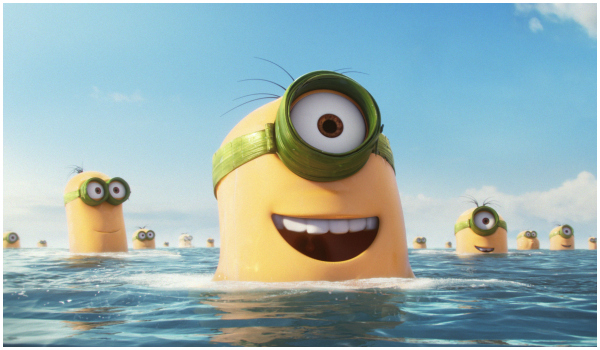 Illumination Entertainment's Minions crossed the $1 billion mark worldwide following last night's grosses, with $321.9 million of that figure coming from North America and $682 million pouring in from overseas. The milestone makes Minions the third-highest-grossing animated film of all time and is the third Universal release to hit $1 billion in 2015, joining Jurassic World ($1.628B) and Furious 7 ($1.512B).

Minions opens in Italy today and will expand to its final three markets throughout September: Turkey (Sept. 4), China (Sept. 13), and (Greece Sept. 24).