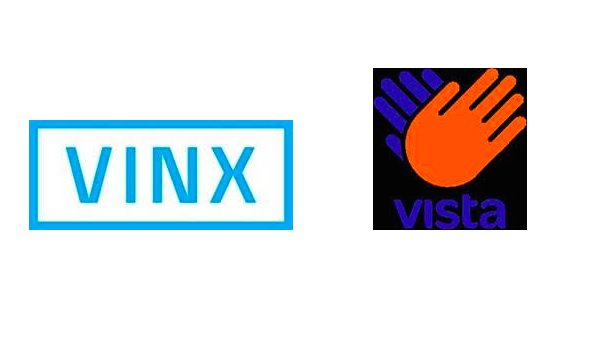 Based in Osaka, Japan, VINX is an integrated information technology company well-versed in solution businesses that provides retail and service companies such as major supermarkets, convenience stores and other retail operations with POS, Merchandise and CRM systems as well as one-stop IT support. VINX has substantial operations throughout the Pacific region and counts cinema exhibition companies among its customer roster.

VES is the core business of Vista Group and the leading global supplier of software to the cinema industry's Large Circuit Market (cinema exhibitors operating more than 20 screens) with software installed at more than 4,000 sites in over 60 countries, and selling an estimated 1billion tickets every year. VES is the global leader in its field: it has 37% market share in North America; 8% in China (a territory entered relatively recently); 95% in Mexico and 53% in the United Kingdom. Following these four countries, Japan has the fifth largest screen count in the world with 2356. Effective immediately, VINX will introduce VES to cinema exhibitors with the first VES customers in Japan anticipated in 2016.

The parties were introduced through the auspices of New Zealand Trade and Enterprise (NZTE), a government-funded global organization, which helps to grow the New Zealand export economy.

"It is an honor to align our company with the leader in the global cinema software market," said Mr. Yoshida. "Japan's cinema exhibition sector is positioned for potential growth and with VES products and expertise, we can inject state-of-the-art systems and best practices to bring that growth to reality. The global influence of VES and its parent company Vista Group is exploding. VINX will benefit from that strength and together we can move the Japanese cinema exhibition industry forward."

"This relationship with VINX reflects our global aspirations," said Mr. Riley. "We are very excited about the possibilities flowing from the combination of our global experience and software expertise married with the capabilities of VINX, which in addition to its technical prowess is an organization focused on exemplary customer response and support. That's just one of several core beliefs our organizations share and it will form a strong foundation for our two companies as we move forward in this exciting venture."

"This partnership would not have come to fruition as quickly and smoothly as it did without the tremendous support and guidance of New Zealand Trade & Enterprise," said Mr. Bruce Wighton, VES Regional Manager, Japan and one of the founders of Vista Group. "We're looking forward to today's official ceremony that will confirm the partnership at the New Zealand Embassy in Tokyo. That event marks the culmination of the efforts of many committed professionals on both sides as well as an auspicious beginning of a truly important business alliance for Vista. We couldn't be more pleased."