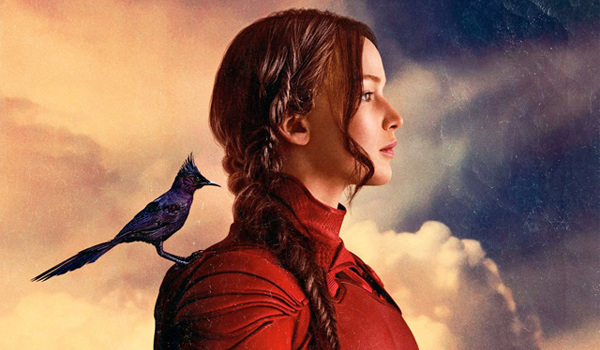 In a survey of more than one thousand fans on Fandango, "Mockingjay - Part 2" was voted the most anticipated film of the fall (September through November 2015).

"Excitement is building for the first day of sales for the final ‘Hunger Games' movie, as Tributes get ready to scoop up their advance tickets weeks before the film opens," says Fandango Chief Correspondent Dave Karger. "Fans can't wait to see the grand finale as Katniss Everdeen takes on President Snow and watch the culmination of the action-packed saga on the big screen."

To stay up to date on all things "Hunger Games," fans can check out Fandango's "Hunger Games" Guide at http://www.fandango.com/movies/hunger-games.

About Fandango
Fandango, the nation's leading moviegoer destination, sells tickets to more than 27,000 screens nationwide. Fandango entertains and informs consumers with reviews, commentary, celebrity interviews and trailers, and offers the ability to quickly select a film, plan where and when to see it, and conveniently buy tickets in advance. For many theaters, fans can print their tickets at home or receive them as a paperless Mobile Ticket on their smartphones. Fandango's top-ranking movie ticketing apps, with 49 million downloads, are available on the iPhone and iPad, Android, and many other platforms. Fandango is enjoyed by more than 42 million online and mobile visitors each month, according to comScore. Film fans also find Fandango on Facebook at www.facebook.com/fandango and on Twitter @Fandango.